It All Started in his Backyard Garden 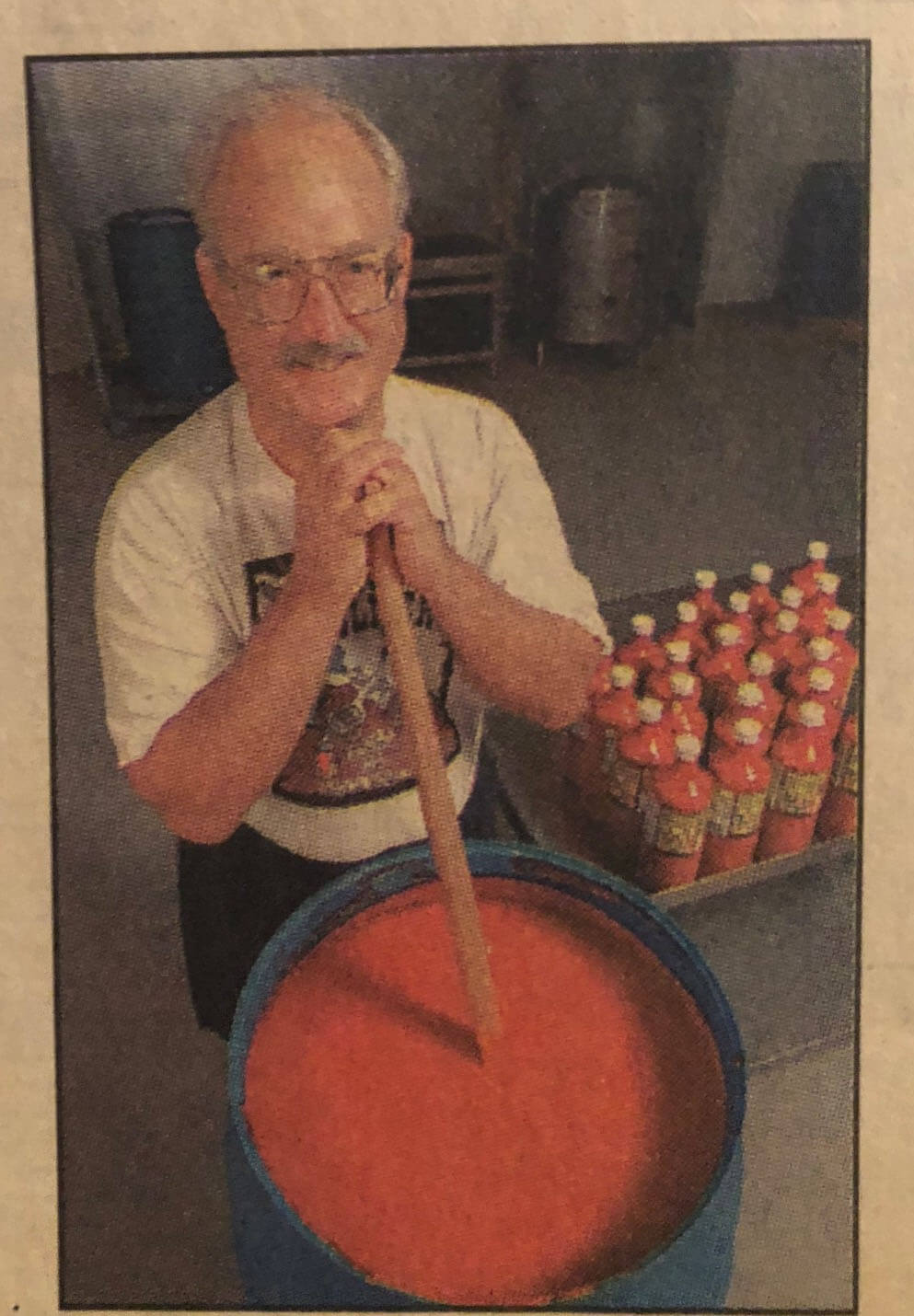 The year was 1985 when my Dad, Bill Marko came home from a two-week business trip and noticed that the green jalapenos in his backyard garden had turned bright red. He grabbed a bottle of hot sauce from his refrigerator and copied the ingredients, adding his jalapenos for an extra zip. What he made the very first time is what he sells today. In the beginning, my dad would cook the sauce out on his back patio coming home from his job as an Accountant over lunch to stir and regulate the temperature. His first crop yielded 20 quarts. Of course, he couldn’t eat it all so he gave a lot of it to his buddies. My dad continued making the sauce for personal use and for friends. Then, over a round of golf one day, a friend suggested he sell it. Four years later my Dad quit his job as an accountant to follow his dream of being his own boss. He came up with the name Arizona Gunslinger Smokin’ Hot Jalapeno Pepper Sauce and designed the eye-catching pistols logo with the help of an artist. He would work 16 to 18 hour days making the sauce then pounding the pavement to get his sauce out there. Eventually, he was introduced to a broker who placed the product in nearly every major grocery store in Arizona. Arizona Gunslinger is now Worldwide and has over 30 different products in its line. My dad is still involved with the business he started and continues to think up new products and ideas for the company that all started in his backyard garden.

WRITTEN BY:
Marcy Reuter
This entry was posted in Company News. Bookmark the permalink. 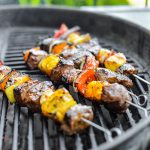 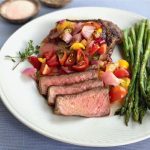